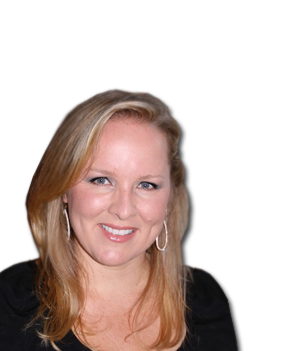 Immigration: What You Need to Know

If you meet certain requirements, you may become a U.S. citizen either at birth or after birth.

To become a citizen at birth, you must:

To become a citizen after birth, you must:

Some of the benefits of becoming a Citizen include:

In addition to these, you must also meet the following requirements:

Please call our office for a free consultation and to further discuss your case.

Family-based immigration is the process of applying for permanent residency or green card through a spouse or other family member.  Each applicant must be fingerprinted, submit photographs, go through a background check, submit supporting documentation to include a medical examination by a certified USCIS approved physician and have a qualified financial sponsor.

If neither of these are the case, then the spouse must leave the United States to follow the process of Consular Processing.